Posted by GlobalGuy at 13:02 No comments:

The best countries to expand into when going global

So, you have taken the monumental decision to expand internationally.  Over time, this may very well prove to be one of the best business decisions you have ever made.  And with almost 200 countries to choose from, there’s no shortage of new markets in which to expand.

But given this abundance of choice, where to start?

Well, to begin with, perhaps it might be easiest to start by reaching out to the 34 million Hispanophones living within the United States itself.  Doing so will make the job of expanding into South American countries that much easier – plus of course Spain and its numerous territories itself.

Given that neighbouring Canada shares the same language and continent as the United States, it is perhaps unsurprising that it is usually the first choice for US companies with international aspirations.

For those looking further afield, Great Britain is a logical choice for US companies looking for a European home.  Over and above sharing the same language, the United Kingdom is conveniently located between North America and Asia, making communication with both possible during a normal working day.  Its capital London is arguably the world’s only truly global City.  The most common form of legal entity is a limited company, in which the liability of members or subscribers of the company is limited to what they have invested or guaranteed to the company.  Establishing such a company usually takes less than a day.

Another attractive market to consider is Europe’s largest and richest one, Germany.  However, as Walmart’s failure to break into this lucrative but demanding market demonstrates, size and money are not prerequisites for success.  One elementary error they made was to hire a CEO that could not speak German.  To avoid making the same mistake, make sure you hire someone that does.  An additional beneficial side-effect of expanding into Germany is that is makes the job of developing your business in neighbouring Austria and Switzerland easier.  This is commonly referred to as the ‘DACH’ market, which comprises of some 100 million inhabitants.

However, this market is quite small when compared to the country which according to the IMF has overtaken the USA to become the World’s largest economy – China.  Home to some 1.35 Billion people and more than a million millionaires, clearly this colossal country is too big to ignore.  But given the enormous cultural and linguistical differences that exist between China and the rest of the World, establishing operations there can be fraught with difficulties.

One relatively quick, cheap and easy way to gain a foothold in China is by establishing a virtual office there first.  An assistant will be assigned to you, will act as your point of contact in both an inbound and outbound capacity.  When not taking inbound calls via the Chinese telephone number allocated to you, they can be tasked with making outbound ones or with spreading the word about your particular product or service on the Chinese Social Media networks Sina Weibu, Renren, Tencent & WeChat.  Moreover, having a presence in China will smooth the way for expansion into other countries located in the Asia Pacific region.

No one said that going global will be easy.  International expansion seldom is.  But the potential rewards for enterprising enterprises that seize on the opportunities afforded by so doing will have a distinct competitive advantage over those that do not.  The world is indeed their oyster, and assuming that you follow through on your decision to do the same, it can be yours too.

Posted by GlobalGuy at 03:00 No comments:

Winning more business ‘made in Germany’ 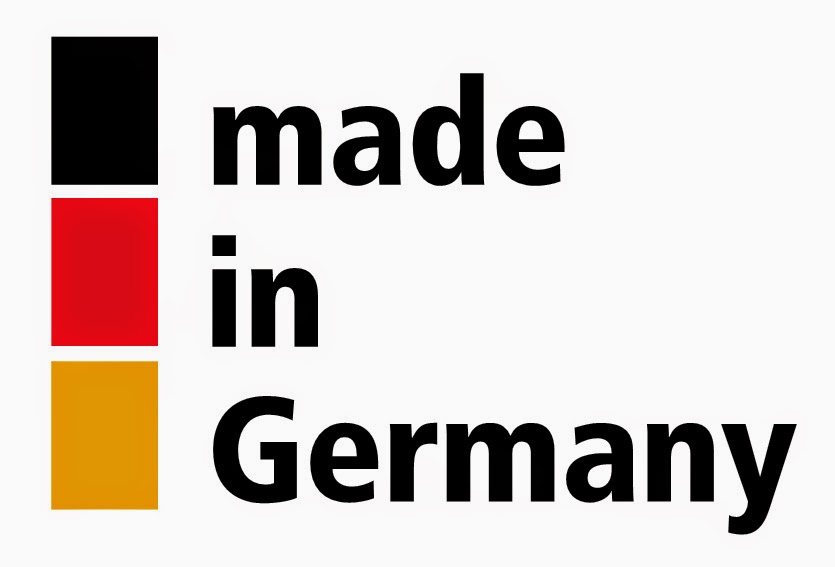 Given the fact that Europe’s largest and richest country lies right at our doorstep, clearly it makes for perhaps the first country to consider after having taken the decision to expand internationally.

Business-to-Business enterprises will normally find communicating with their continental clients relatively easy, not least since most German business people at C-Level can usually speak English, sometimes arguably better than their UK counterparts.   As for German consumers, they are Europe’s wealthiest and citizens of Europe’s most populous country, and tend to be loyal.

However, as Walmart’s attempt to crack the German market demonstrates, size and money are not necessarily prerequisites for success in this attractive but demanding market. But the rewards for those that do manage to crack it are invariably considerable.

There are several types of business that can benefit by reaching out to the German market.  UK media and creative agencies, for example, are generally perceived to be at the top of their game.  The words ‘Made in Britain’ can be synonymous with quality and style.  As for destinations, the wanderlust of the Germans is well known - those businesses that take the time and trouble to translate their website and other marketing collateral into German are much more likely to win more business from these experienced and seasoned travellers.

Online stores eager to capitalize on Germany’s e-commerce boom should bear in mind that German consumers are not so keen on credit cards – so it is important to be able to be paid using ‘Bankeinzug’ from their bank current accounts.

Websites that rely on translation automation tools such as Google translate are doing themselves and visitors to their site an enormous disservice – it is far better to engage in the services of a native human to communicate your message effectively.

One way SME’s can dip their toe into the German market quickly and cheaply is by creating the impression that they are already operational there.  This is done by establishing a virtual office, which is much cheaper and easier to set-up than a real one.  Image is important to Germans, and the address associated with such an ‘office’ can and should be prestigious one for companies where this is important.  Mail-forwarding and having inbound telephone calls to a German number answered by a native speaker come as standard for such a service.

Communications and infrastructure in Germany are excellent.  The German high-speed InterCity Express (ICE) trains offer fast, frequent and reliable services between all German cities.  It gets better: soon it will be possible to board one at London’s St.Pancras and arrive in central Cologne just four hours later.  Flying there lasts just over an hour, and regular flights are operated by most airline carriers. As one might expect, more often than not, taxis are usually Mercedes or Audi!
Consequently, business meetings can normally conducted within a working day and it’s normally therefore possible to get back home before Newsnight.

As within the United Kingdom, regional differences exist: getting a handshake in Düsseldorf, for example, is usually easier than in Hamburg.  This having been said, there are many Anglophiles in North Germany who would welcome the opportunity to work with UK companies.
Working with a facilitator on the ground in Germany who understands the cultural nuances that exist within Germany itself will further improve the chances cracking that German nut.

Expanding into new markets is seldom easy, but the rewards for those that do can be significant – particularly with this one.  And by reaching out Germany, it is usually easier to win business in neighbouring Austria and Switzerland – that’s a combined market of some 100m consumers, commonly referred to as the DACH market, who share the same language.

Succeeding in Germany will not be easy.  But once customers or partners are won, they usually stay. This is what makes Germany a particular attractive market to conquer - so doing allows UK companies to start making Euros ‘made in Germany’ for many years to come. 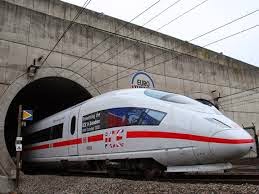 Posted by GlobalGuy at 04:51 No comments: